A University of South Florida graduate like his business partners, Paul entered into the insurance industry in 2001 as an agent with Northwestern Mutual. In 2003, he became an independent advisor and started his own insurance advisory service so he could broaden his reach and serve the best interests of his clients. In this capacity, he became highly knowledgeable in health insurance, life insurance, annuities and other wealth-building tools.

Two years after opening his own agency, Paul joined Robert Leone and Gus Gotsis in forming Accurate Health and Financial Services in 2005. The company later evolved into the Accurate Advisory Group with the addition of an employee benefits division. Paul’s hopes for his clients are that they will achieve their financial goals through the diversification of a portfolio where principal protection is the main objective for meeting their retirement goals. Happily married and a father of four, Paul spends his down time traveling with his family, or you may occasionally find him on the golf course trying to improve his short game. 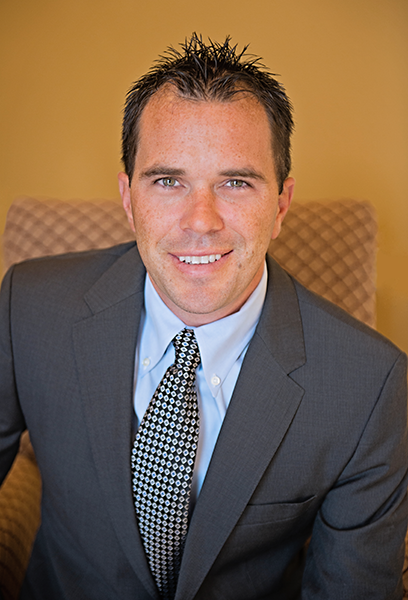